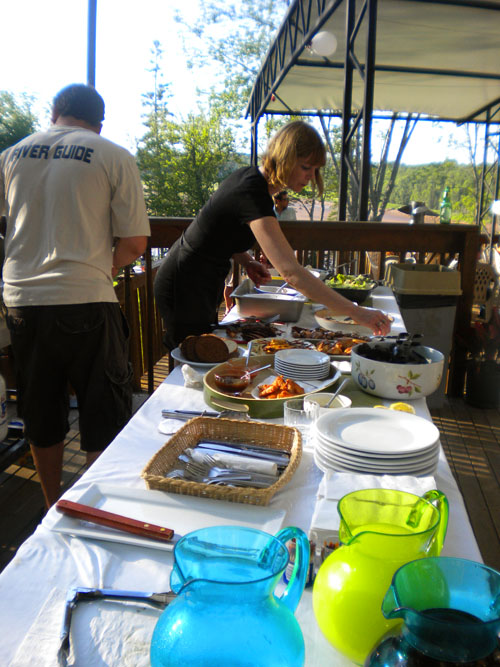 Last week the Sandbar Restaurant held its official grand opening. The Nova Scotia facility was built in 2007 but was never properly introduced to our many friends, fans, followers, customers and business associates. This year we added a new awning, a few landscape changes, a new wine and beverage list and a new and expanded restaurant menu. The timing seemed perfect for an opening celebration. END_OF_DOCUMENT_TOKEN_TO_BE_REPLACED 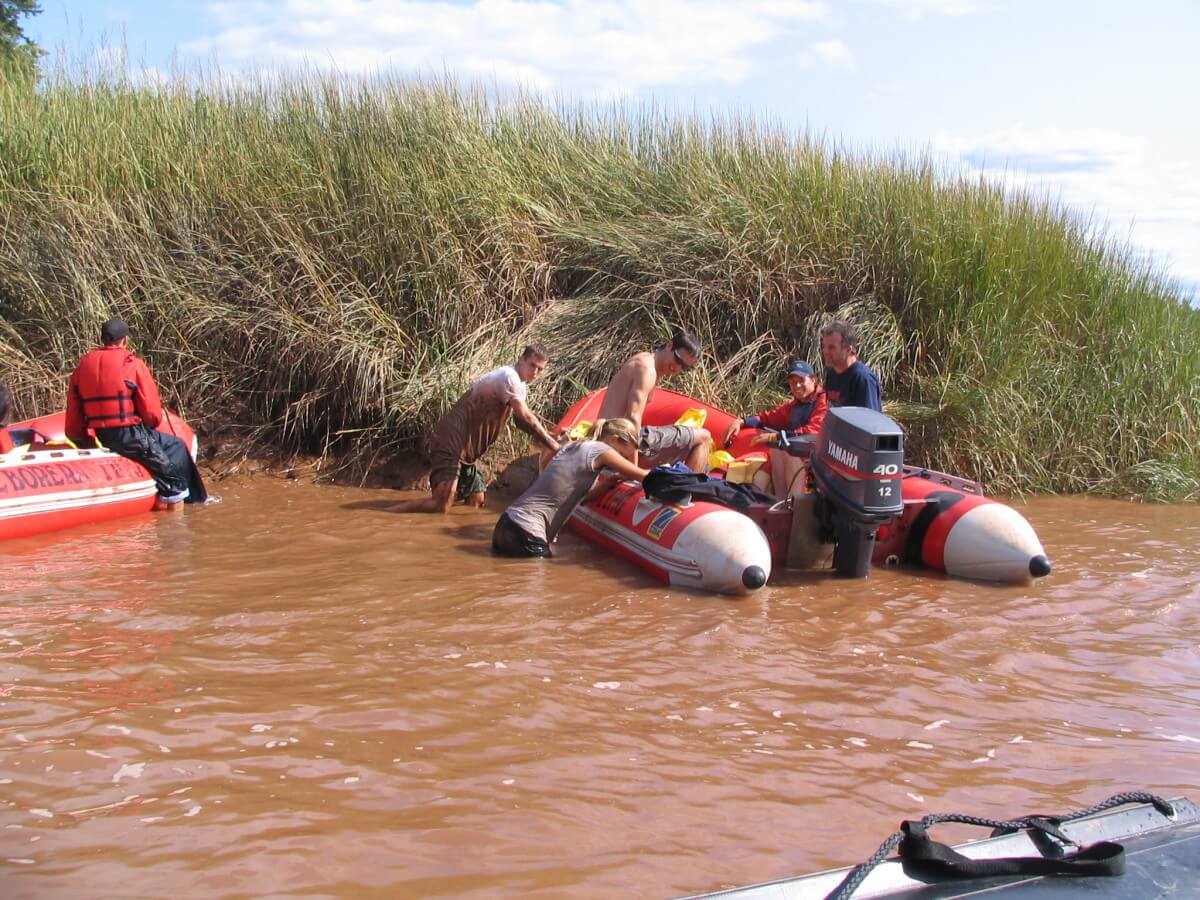