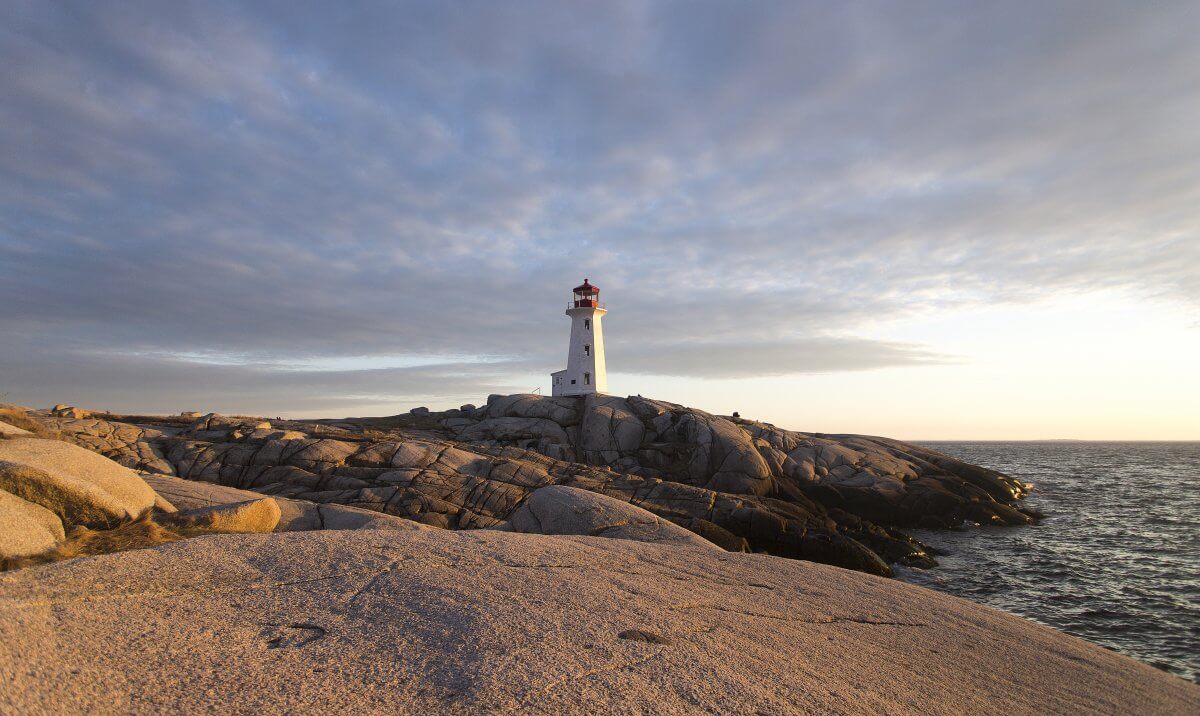 Check out this  handy Flip Book Travel Guide  for all the planning and tourism information you need to make the most out of your vacation.

Did you know we are centrally located in Nova Scotia?

END_OF_DOCUMENT_TOKEN_TO_BE_REPLACED 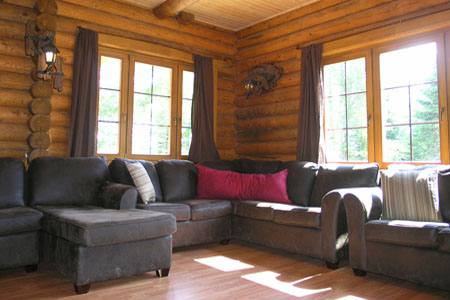 We’re excited to announce the Tidal Bore Rafting Resort has been newly acquired and renovated for the New Year. 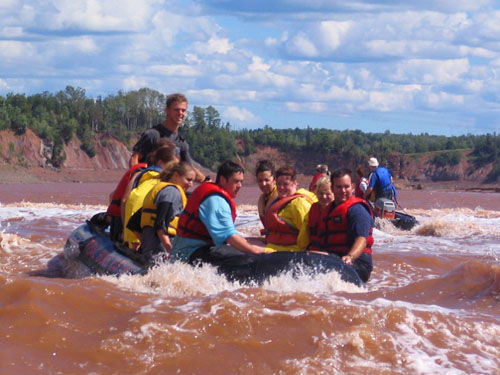 An Amazing Day on the River!

Extreme tides mean a lot more rock and roll, a lot more fun on the river. Here is a great video filmed and edited by one of our customers during an extreme tide in August, 2012. I think it’s safe to say, they had an amazing day on the river! 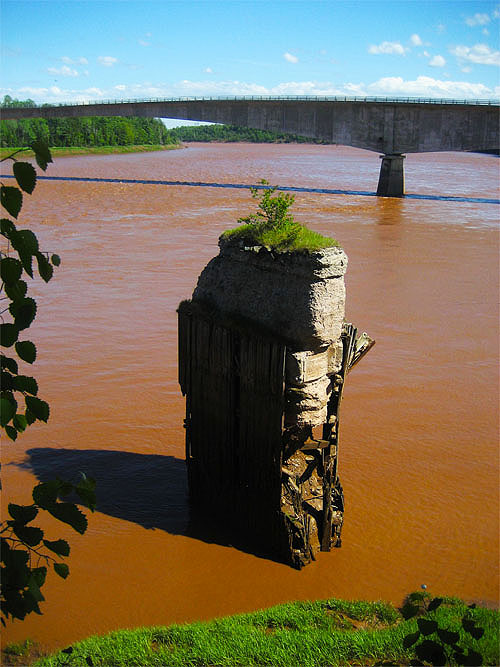 Our summer contests are over and the winning entries have been selected by Heather Smith and the staff at Tidal Bore Rafting Park & Cottages. END_OF_DOCUMENT_TOKEN_TO_BE_REPLACED